What a difference six years makes. Although the September 2016 flood didn’t rise to the same level as the September 2010 flood, it was close, and it gave us an opportunity to prove out changes we made to our facilities in anticipation of the next “big one”.

The “wet-flood-proofed” basement of our renovated power plant building functioned just as it was intended. The large water gates facing the river opened when the rising flood waters pressed against them, allowing water to enter the basement and stabilize the walls by allowing the water inside the building to rise to the same level as outside. As the water receded, another set of gates allowed the water to leave the building. Since the basement is unfinished, we then just needed to power wash it and make a few minor electrical repairs. While still a bit of work, it was nothing compared to the restoration effort we were faced with in 2010.

As the river rose we had peace-of-mind knowing that even if it rose beyond the level of the 2010 flood, our municipal wells were not in danger. You may recall that in 2010 more than 100 citizens came out to help us sandbag around Well #2 located near Morehouse Park. Now (with the help of a grant from the Minnesota Department of Natural Resources) Well #2 has been raised up above the “500 year” flood level. Since 2010, we also sealed Well #1 and Well #3 which have been abandoned. We received a certificate of recognition this year from the governor for the work we have done protecting our water supply. While such recognition is nice, the real reward was the peace-of-mind knowing we were safe as the flood waters rose.

Despite how well our water supply was protected, a rumor that our drinking water was contaminated did still develop. Fortunately, a number of concerned customers immediately called us to find out if there was anything to be concerned about. This notice gave us the opportunity to immediately issue a public service announcement to assure the public that our water quality had not been compromised in any way. Thank you to the customers who contacted us and also thank you to those of you who reposted our announcement on Facebook and other sites.

Let’s hope that the flooding for 2016 is all behind us! 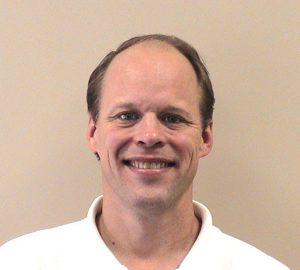 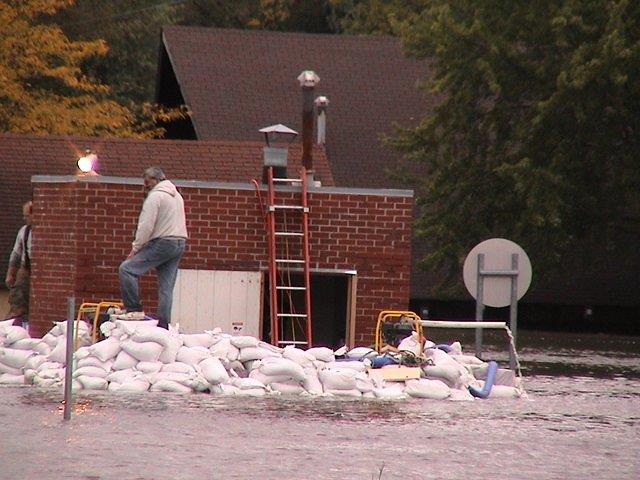 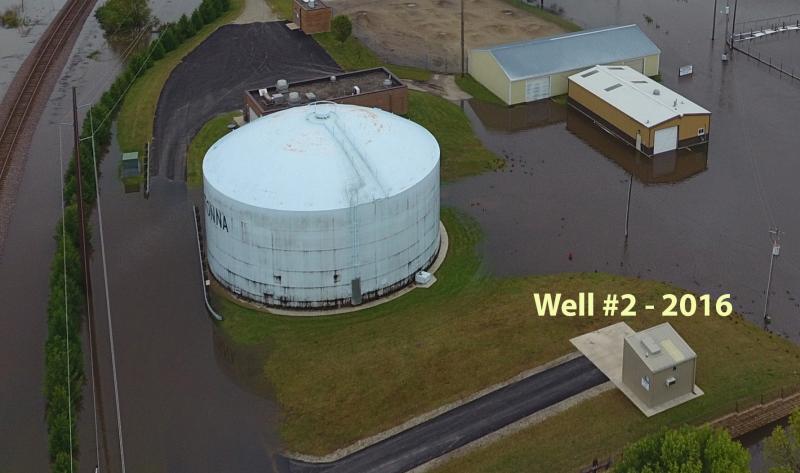